* In case of any delay in receiving the OTP, you may verify it later. Please proceed without verification.

Economy and Business in Sriperumbudur

Sriperumbudur belongs to a Special Economic Zone. The place witnessed a prominent boom in technology over the past few years. From cars to computers to mobile phones, the city manufacturers a wide range of products. Sriperumbudur's economical growth is managed, identified, developed and controlled by State Industries Promotion Corporation of Tamil Nadu OR SIPCOT. The government organization renders fruitful services through various tenders and development programs. Due to SIPCOT's challenging and daring moves Sriperumbudur has witnessed a lot of economic activity over the past few years. From parks to gardens to companies to homes, SIPCOT has changed Sriperumbudur remarkably. 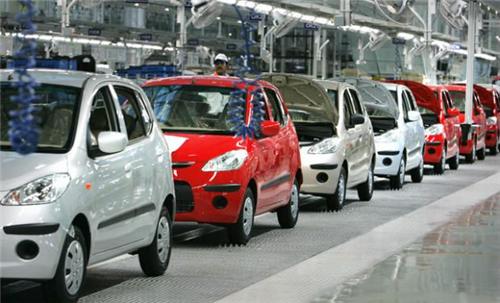 Close to Sriperumbudur is Oragadam which covers an area of over 350 hectares of land with many electronic companies and hardware related service providers. The industrial park is a famous consign for real estate developers. Irungattikottai in Sriperumbudur is another industrial park that is 150 hectares big. It specializes in producing footwear. The place has more than 10 big footwear manufacturers. Footwear produced in these companies are marketed across the country and globe! 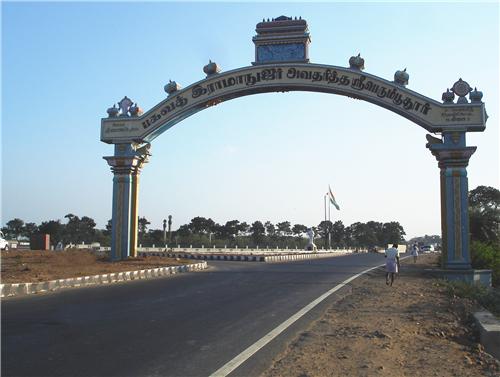 Sriperumbudur is regarded as a special economic zone due to some important reasons.The place attracts lucrative investments due to its close proximity to Chennai and Bangalore. Moreover, the place has lots of land area at very cheap rates. The strategic location is present on the Chennai-Bangalore Highway. Secondly, the place has lots of opportunity for infrastructure development. With the establishments of few Software Technology Parks, the fame of Sriperumbudur reached an utmost level. Today, many market leaders and Software giants have a branch in Sriperumbudur. Finally, the place has a great workforce.

Sriperumbudur has opened new opportunities for many people. Recently, it was declared as a corridor for growth. Thus, a new greenfield airport is ought to be opened in Sriperunbudur.

The Real Estate market in Sriperumbudur changed remarkably in the past few years. In addition to its industrial and commercial elements, the city enjoyed residential and infrastructural developments. The real estate market in Sriperumbudur increased its significance by great amounts. The city's growth happened in an organized order. Today, it offers an affordable range of homes. In the long term, the city showcases a blooming prospect. Many international and domestic developers have incepted best-in class, matchless, high standard and durable homes in Sriperumbudur. With top class facilities, the place is conducive for modern living.

Comments / Discussion Board - Economy and Business in Sriperumbudur